Understanding Point of View in Film and Video 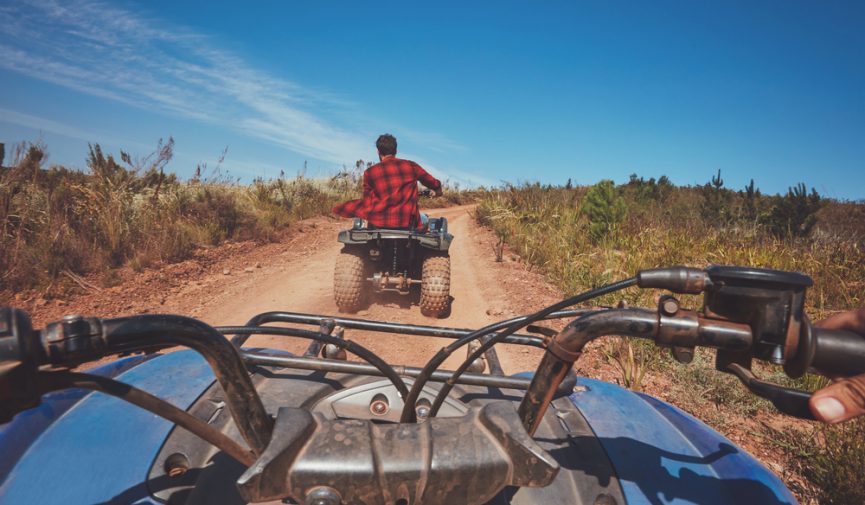 Point of view determines how your audience experiences your visual world. Take control of your project with these storytelling approaches.

Top image via Shutterstock.
POV generally refers to a shot that directly represents a character’s viewpoint; we see only what they can see. (You can read a descriptive PremiumBeat article on that style of shot here.)
However, there is another form of point of view in storytelling — the point of view from which we see the character’s story. All films and television shows present their stories from a certain point of view, and if that changes, it can completely alter the story — or at least how the audience feels about a character or situation. 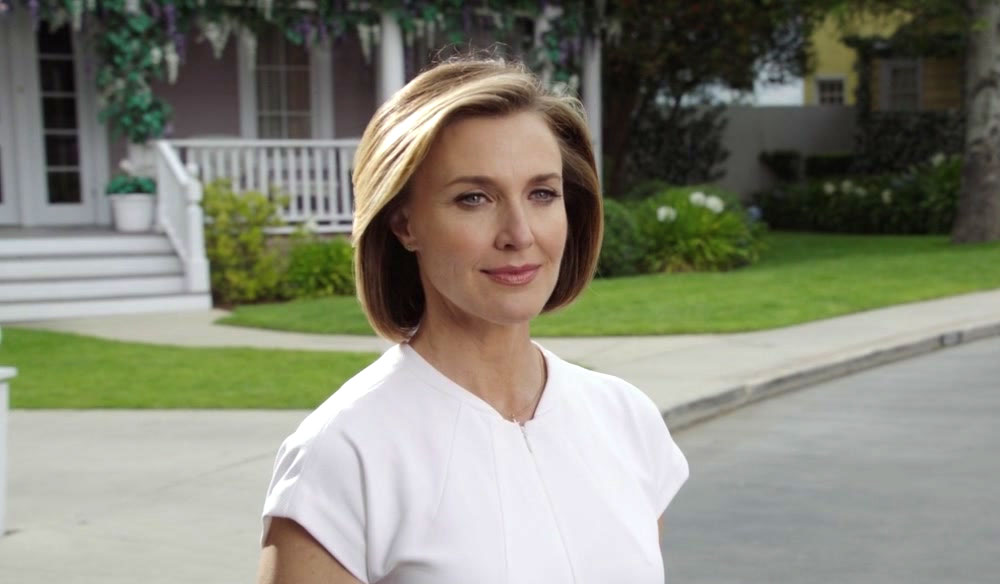 Image via Desperate Housewives/ABC.
Consider the following example. We are in an open-plan dining room, and a husband and wife are arguing near the kitchen sink. The woman’s sister is also in the room, but she is further away playing with a newborn baby boy. On the stairs, listening out of view, is a young girl, who is the daughter of the husband and wife. The argument is about the possibility of the man losing his job because of his negligence at work. If the camera captures both actors in the frame, you can say that the scene is objective — there’s no bias toward a particular character. We’re watching everyone react, and the camera itself isn’t too close to the action.
However, if the camera focuses primarily on the man, and also includes a shot of him looking at his sister-in-law then cutting back to his reaction, the shot starts to become subjective. We’re focusing more on the man’s point of view rather than the woman’s. The director is telling us to care more about him than her. A fully subjective shot would be from the man’s eyes, revealing only what he sees. While this rarely, if ever, happens in feature films, with the rise of sports cameras, many YouTube filmmakers have created action videos using this point of view that mimic this technique in video games.
Each shot in a film expresses a point of view, which changes often — sometimes with each new shot. The point of view, or narrative stance, mostly goes unnoticed by the audience. However, altering the point of view can profoundly affect the way the audience interprets any scene and character.
For example, consider the fountain scene from Atonement.
Then watch the same moment from another point of view. (The video has no audio.)
Think about all of the possible points of view there are for your scene and how they can affect your story. Determining the point of view is one of the biggest contributions the director makes to a film.
Let’s have a look at the different points of view you can use in your film.

The first-person point of view restricts what the audience sees to the viewpoint of a single character. Extensive use of this subjective viewpoint can be problematic because we can never see our point-of-view character’s reactions. Films (and there are not many) that use first-person POV usually focus on the characters that we can see rather than the character who sees them. However, it’s incredibly hard to connect with a character without seeing their face. This is why many superhero films ultimately remove the hero or heroine’s mask at one point or another.

The third-person limited point of view presents the action from the perspective of an ideal observer. It is the style of narrative most common in TV and film. An example would be an over-the-shoulder shot or a mid-shot of two characters in a dialogue. Most of the time it appears in combination with subjective passages (like the husband arguing with his wife example). The term “limited” refers to the idea that we only know the feelings and thought processes of a few characters, rather than the entire ensemble. When we start to know more about supporting characters because of a narrator, the film moves into omniscient point of view.

An omniscient point of view reveals what the characters are thinking. This requires some type of narration, voice over, or graphics. An omniscient narrator or POV will tell the story without attaching to a single character or group of characters. As you can imagine, it’s not a popular choice because a film audience needs a visual representation of a character to form a connection. This point of view was very successful in the television series Desperate Housewives, as the narrator, Mary Alice Young, died at the beginning of the series. Young, as an all-knowing god-like figure, knows everything that happens and often recaps information the viewer might have missed.
Filmmakers can combine and alter these perspectives to create more intriguing projects. For example, you can categorize The Shawshank Redemption as an omniscient narrative since Red tells the story as an all-knowing narrator who knows the ending. However, Red appears in the story and negates the core principle of being an omniscient narrator.
Click here for more Blogs from Premiumbeat.com
Posted by Unknown at 9:16 AM